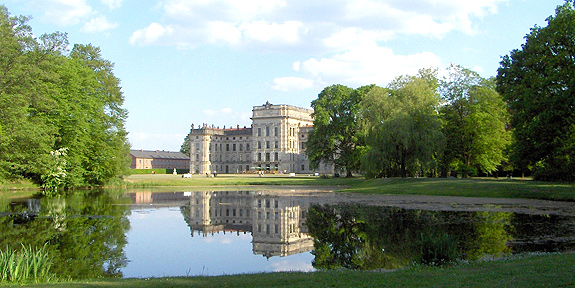 The holder of this website was born 1947 in Dortmund as Helmut Baumert, went with his family to Lüdenscheid and then in 1951 arrived in GDRⁱ where he – after years in Treuenbrietzen – visited the Carl-von-Ossietzky-Gymnasium in Berlin, in a special class with emphasis on mathematical and physical training, connected with education as programmer in the nuclear power plant Rheinsbergⁱ ⁱ.

He studied physics, biophysics and population dynamics in Dresden, Berlin and Novosibirsk and participated in the soviet Mars project at Moscow’s Lomonossov University. He did research at Berlin‘s Weierstraß Institute (WIAS) and at WIKO (Institute for Advanced Study, Dahlem).

Due to the existence of more than one people with the name Helmut Baumert in our globalized internet world, the holder of this website changed his business name to Helmut Z. Baumert, where the Z. is the initial of his mother’s name, Ziegfeld.

Within a EU projectⁱ ⁱ ⁱ at Hamburg‘s university he began studying turbulence in greater depth. Although occupied by teaching responsibilities and applied research⁴, this topic had conquered him deeply and led to the solution of a century problem: the determination of the asymptotic value of von-Karman’s constant. This dimensionless number is relevant for the understanding of turbulent boundary layers of ships, airplanes etc. in the atmosphere, oceans, other waters and in industrial fluid and gas problems as well. For a hole century this number was taken as an enigma and its determination by theory as impossible – like other fundamental constants of nature, as well: e.g. the vacuum speed of light, c , the fine structure constant of matter, 𝛼, or Newton’s gravity constant, G; they all are assumed to be exclusively quantifiable by observations⁵ ⁶. Based on an infinitely high Reynolds number, the new theory of turbulence gives the expression 𝜅 = 1⁄√2 × 𝜋 , which not only agrees surprisingly well with the presently best observational estimate at Princeton-Superpipe⁷ 𝜅 = 0.40 ± 0.02; it exhibits even a certain degree of “beauty by simplicity” and might fuel hopes that also other fundamental constants of physics might sooner or later be explained via pure geometry, what even e. g. Albert Einstein thought possible (see Barrow 2002, Ch. 10).